What Is Goji Berry?

Goji, or Wolfberry, is used in traditional Chinese medicine and infood preparations in China. Wolfberry is actually divided into two sub-species, which are known as Lycium barbarum and Lycium chinense, both belonging to the Solanaceae family.

Wolfberry is native to China but is also grown in warmer regions around the world, including Australia, North America, the Mediterranean basin, Central Asia, and Southwest Asia.

China is the biggest exporter of Wolfberry in the world. 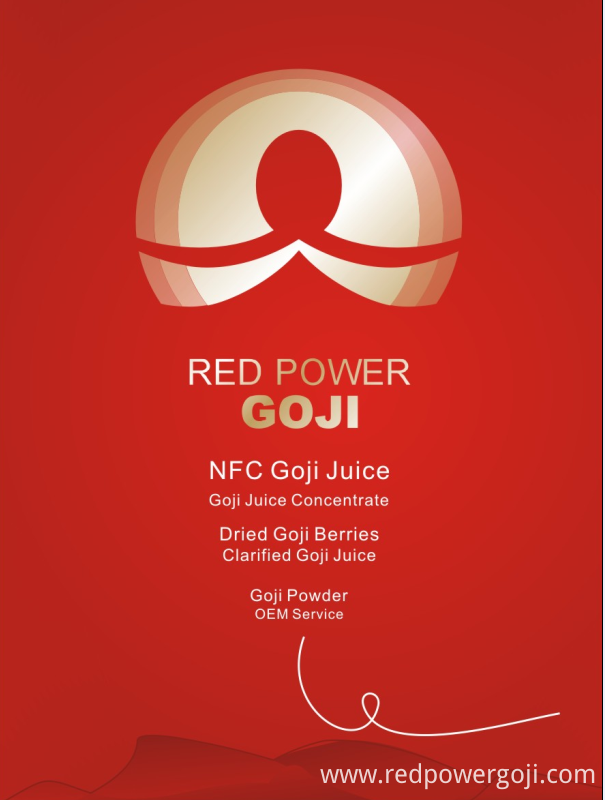 Ms. Lydia Xu
What can I do for you?
Contact Supplier